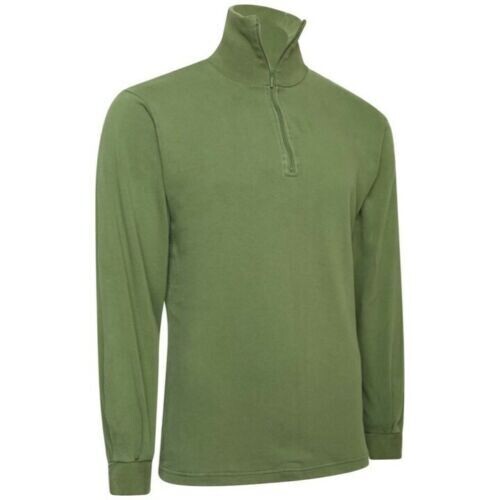 Designed for cold weather the Norgie shirt is an awesome bit of kit, the original design has been copied by military forces throughout the world (including the British).

Field tested originally by the Bootnecks and later issued throughout the forces the Norwegian shirt is one of the best pieces of kit ever issued.

Save this product for later
Display prices in: GBP